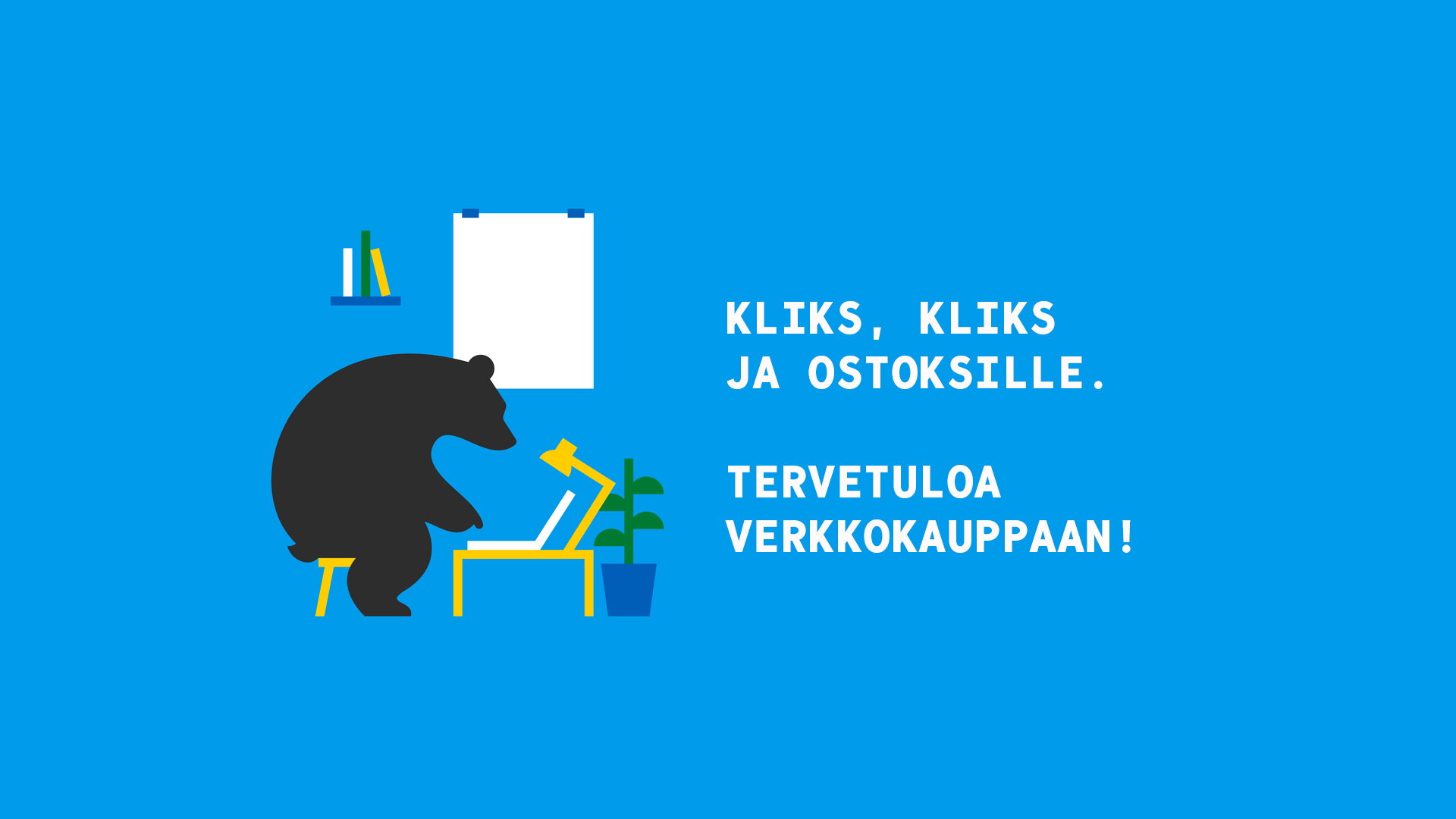 Rainer Fetting is perhaps the best known of the contemporary German artists who in the late 1970s strove to capture the atmosphere of West Berlin where frequent student protests and the homosexual rights movement provided powerful impetus for societal change in spite of constraints caused by the Wall. Through his expressive cityscapes in the Neue Wilde style, Fetting became a sensitive observer of this atmosphere, and his depictions of the Wall, in particular, with their decisive style and vibrant color palette, represent a vital metropolis welcoming of alternative lifestyles.

Message
Preface and Thanks

This Town Was So Fractured—So Unhealthy: Photographs, Berlin 1977–1983

Because I was Fascinated by the Change: Photographs, Berlin 1992–1998

The Beholder on Stage: Drummer and Guitarist
Heinz Stahlhut

Pelicans at Potsdamer Platz: The new Berlin in the works of Rainer Fetting
Simone Wiechers